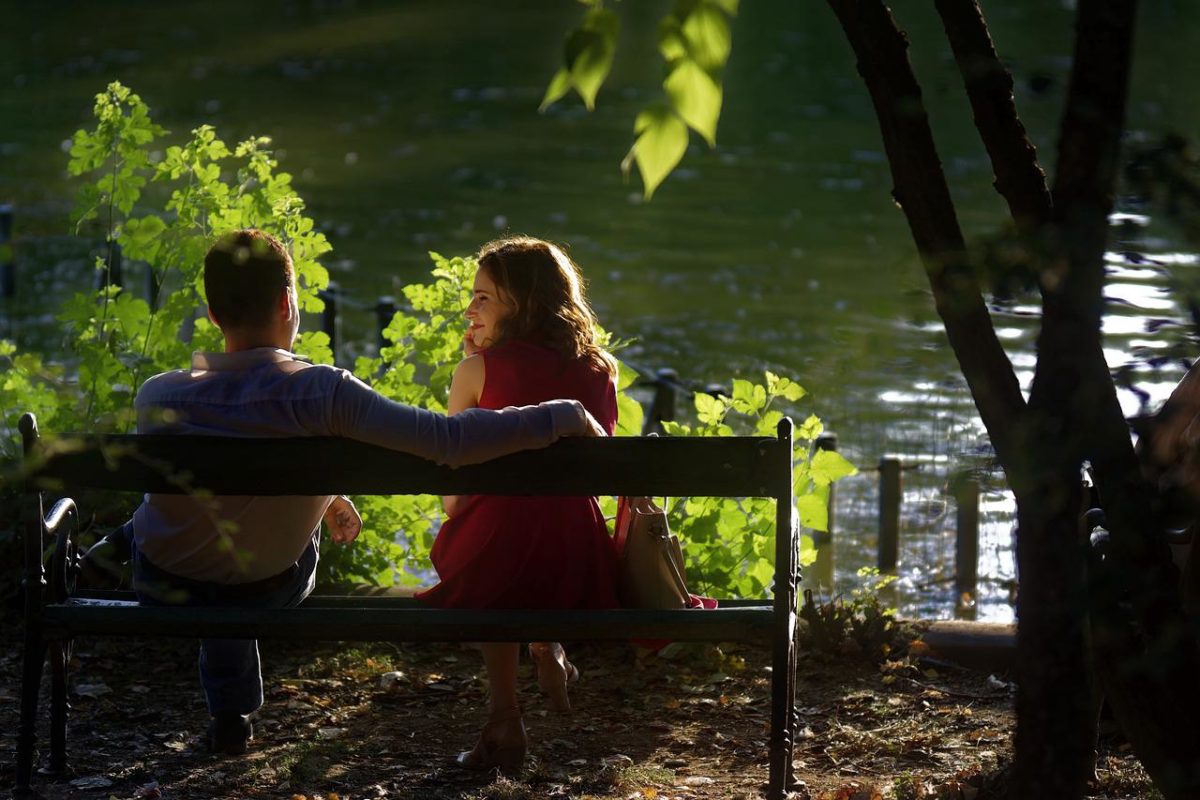 The deal with open relationships is that they can only work when both partners know what they are in for. Having multiple partners to date can go in more than one way, and a few of those ways lead to happiness, peace, and fun in life. So let us explore some of the dating types where multiple partners are involved.

Polyamory is the term used for open relationships in general. This dating types allows one to have multiple partners, both physically and emotionally. The name itself suggest that one could be in love with more than one person and carry on a successful relationship. In polyamorous dating type, both the partners mutually agree upon involving other people in their relationship. While they themselves will be the primary partners, the others have different levels of priority. Sexual and emotional connections exist with each one of the multiple partners. The number of partners can range from 2 to 10 or even more. The concept of polyamory lets people find their happiness in more than one person by not caging them in the confines of a single relationship. Many polyamorous couples claim that they seem to have ‘found themselves’ and can openly express and embrace their true selves after exploring polyamorous relationships.

Swingers are people who follow ‘The Lifestyle’, also known as LS. In this type of dating, also known as ENM dating or Ethical Non-Monogamy, either singles or married/dating couples are seeking for other couples or single person to enter their relationship. There is no emotional connect involved here. All the connection and involvement in purely physical. Many couples like to explore this side of kink or fantasy after a few boring years of matrimony. Swinging clubs have a large group of people regularly hanging out with each other and exchanging sexual partners at whim. Since there is no emotional connection involved, many people prefer this over polyamory as it tends to keep things simple and there is no sentimental complication. Wife-swapping is also a concept that stemmed from swinging, where couple would mutually consent to exchange their partners between each other and enjoy sexual pleasures.

Poly V is a little different from the other two dating types mentioned above. In this type of dating, one person tends to have sexual connections with two people who are uninvolved with each other. The letter V doesn’t stand for anything but in fact is a graphical representation of the relationship. Think of the bottom point of V as the one common person, who is connected to both the lines, i.e., people. But those people ae not connected to each other in any way, shape, or form. Such relationships exist purely for the pleasure and convenience of that one common entity. The other two may or may not know about this set-up. Since those two people usually are unknown to each other, keeping such relationships a secret is no big deal and can be done easily.

Designer relationships are quite purposeful. As the name suggests, one can meticulously design them instead of sleeping around with everyone. This dating style is based on a person’s inherent wants and needs from a partner. Knowing that one person cannot fulfil all those wants, it makes sense to find multiple people. Each person will fulfil a different expectation that you have from a partner. Often, this is known to keep people happier as they are not burdening any one individual with all the expectations. As mentioned before, this is quite purposeful and some might even debate that it is a little selfish and defeats the purpose of having a relationship in the first place as it is not stemming out of pure love, or emotion. However, it is important to remember, that love is only one of the many things required to keep a person happy. If the other things such as good sex, money, emotional stability, common hobbies, etc. can be found in other people, there is no harm in exploring, if each partner knows what they are signing up for.

There are many websites and apps where you can register yourself to explore the world of open relationships. There is only disclaimer, though: Keep it simple, keep it transparent and build a high level of trust. And you’ll be having a lot of fun.