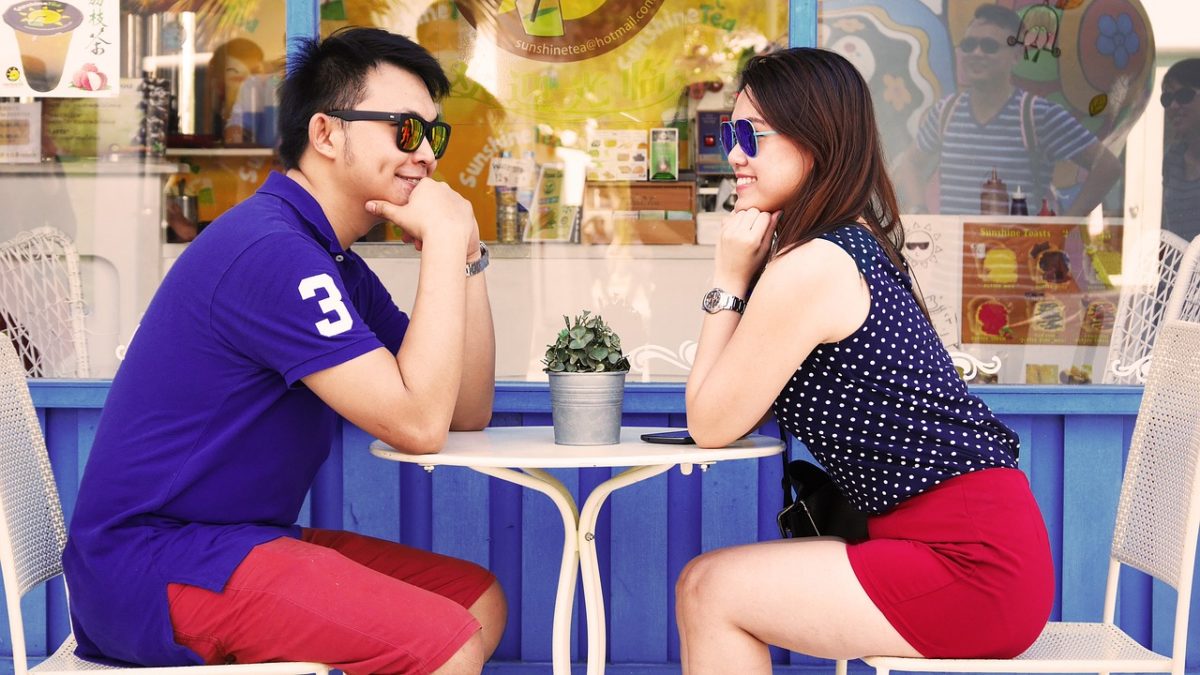 Every cute little dating story goes through the same 5 stages. They might not necessarily in the same order for everyone, but they are, overall, the same. If you are new to the dating game, then we take it on us to make you aware about the 5 stages of dating that every person should know.

It always starts with attraction. Most often it is physical attraction, also known as infatuation or lust. You see someone, you like how they look, how they speak, their personality, and suddenly there are butterflies in your tummy; there’s violins in the background and the world seems rosier than it is. Yes, that is attraction. Look who’s got themselves a crush! Sometimes attraction can be more than just physical. You could like the way someone behaved with you, you could like their habits, their manners, it could be anything really, but that’s how it begins.

Attraction is the only stage that happens naturally. All the other stages of dating involve you acting upon that attraction. The next stage is interest building. Now you are curious to know what the person is like, who they really are from the inside. You want to get to know them better, so you approach them and that starts interest building. You find out about their likes, dislikes, preferences, habits, hobbies, ideologies, goals in life, etc. While finding out about them, you are also mentally trying to sync all of this with your own goals, likes, dislikes, habits, etc. to see if you two are a match.

Once you think you have a fair idea about how the person genuinely is, then creeps in the not-so-rosy reality stage. You start to see that nobody is perfect, they aren’t either. They have flaws, bad habits, some of their likes are opposites to yours. This stage is crucial for realization. Taylor Snow Romance Dating emphasizes that this stage helps you decide whether you think you still are in sync with them and whether this attraction could have a future. Suddenly, the world isn’t all rosy; you now start to notice the thorns too. The image you had of them in your mind, is now replaced by who they are, as a person and that is the most important reality check in dating.

This is the next one in the phases of dating. Once you’ve crossed the reality check hurdle, you are now convinced that you like them despite their flaws. Then comes the time to take the relationship to the next level. Physical intimacy is just as important to forming a connection as is emotional or mental intimacy. As mentioned before though, this stage could happen earlier too. There isn’t any fixed order for the stages. In this stage, you get close to them physically, you have sex, explore each other’s bodies now that you are done exploring each other’s minds. And a new milestone is reached.

And the final step to the question ‘what are the stages of dating’ is acceptance to commitment. This is when the two people decides that they have found the right person and want to take it to the next level. The next level may not necessarily be marriage. It could in fact, just be a decision to date each other on serious terms. The point is that they have now accepted that they love each other not ‘because of’ but ‘in spite of’.

Some people skip a few stages, some repeat them, and some might go back and forth on a few stages. It is subjective and personal to each individual as they are all trying to reach one goal: find the right person to vibe or connect with.