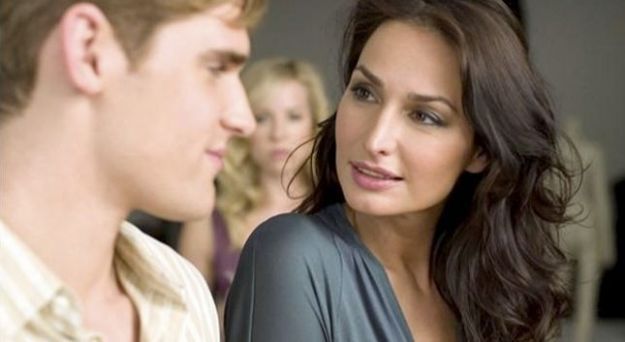 Cougar is the term used when older women like dating younger men. She is sexually attracted to younger men. Various definitions consider a woman to be a cougar if she is 35 years of age or older and is dating a man at least 8 years younger than her or someone who is his twenties. Historically we have seen older men go for younger women and young women going for older because of various reasons. But today, older women are going for younger men as well. Take for example Hugh Jackman and his wife. His wife is older than him by 13 years and yet they are happily married.

It has been seen that cougars who are dating younger men experienced higher satisfaction levels in sex and pleasure. A study also pointed to reasons why older women like dating young men and they are as follows:

Women in the study who were cougars mentioned that during the dating period they didn’t feel restricted in their respective gender roles. In any traditional romantic relationship, the man is expected to have more sexual experience and takes the lead. But in case the woman is older she will tend to have more sexual experiences than the younger man. The cougar woman isn’t passive and is able to embrace her sexual assertion. It was also noted that the younger men appreciated that the older woman was sexually assertive, and they also tended to fantasize about it.

When younger men dated older women, the women were not much preoccupied by rigid traditional beauty standards, that they had experienced earlier in their own lives. Women also felt more comfortable with their bodies than when they were younger which meant more sexual confidence.

Older women are drawn to younger women because they believe that they have more sexual stamina and could offer more from a sexual standpoint. Generally, men can orgasm faster than women and not all can go for longer until the woman orgasms. As such older women felt that compared to men their own age, younger men had high sex drives and could last longer or be ready to have sex again sooner. They also had more reliable erections which made the thought of dating a younger more appealing.

These were some of the reasons why older women like dating young men based a study. Men can find older women, if they are attracted to them, on the top ten cougar dating sites such as Cougarlife, PlayCougar or Cougared. There are other general reasons why women can like younger men.