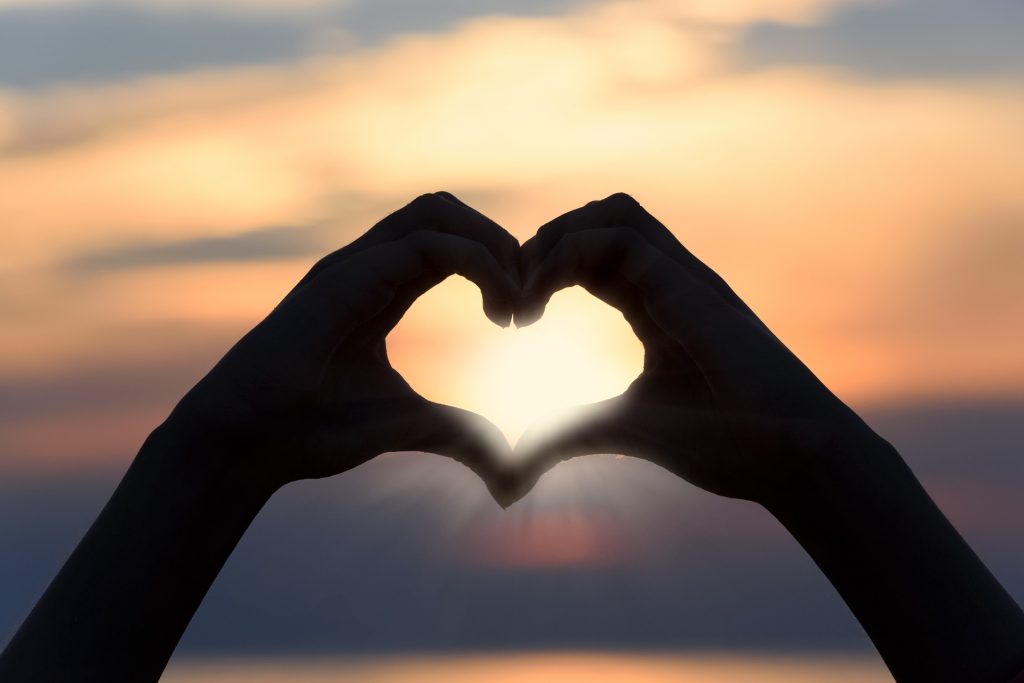 In Relationships by Romantic Moments, October 20, 2019

Relationships are hard work. They need effort, time and lots of attention to last long. When people are in new relationships, it is difficult to spot potential issues in a relationship. Every couple experiences complications in a relationship at some point in time. Couples drift apart, tragedies occur or something comes in the way when people change over time.

Some of the most common complications in a relationship can be:

Spending habits – Two people in a relationship may have different spending habits and this can cause strife. Money is at the top of the matters that can cause discord. Money is a crucial aspect of daily life and a difference in opinion is common.

Cheating – Infidelity is a big challenge in any relationship, and it is destructive. If anyone partner cheats on the other it will cause problems and complications. This is one of the most common complications in a relationship.

Communication – Each person has a different style of communicating and this may be a problem if a couple cannot meet on the same page. Some may be talkers while the others are non-talkers and communicate with their actions. Sometimes couples communicate but don’t listen to each other anymore which is also one of the open relationship complications.

Trauma – External pressures or life events have a profound impact on relationships. Couples can cope either by coming closer or moving apart. More often than not, the couples pull apart and clam up to battle alone. But this just adds distance to the relationship.

Intimacy – Every couple has faced intimacy issues. It doesn’t just mean sex but involves, mental, spiritual and emotional intimacy as well. These types of intimacy enhance the feeling of togetherness between the couple. The feeling of connectedness and emotional bonding is also intimacy. There will be times when a partner will feel emotionally distant from the other. However, with the right approach, it can be overcome.

Criticism and contempt – A couple of events or actions may lead a couple to have contempt for each other. They may also criticize each other in hurtful terms because they themselves aren’t feeling good about the relationship.

Sexual differences – In any relationship, the couple may have different views and wants in terms of sex. One may have an avid interest in sex and sexual exploration while the other may prefer vanilla.  Also, a partner may face a loss of libido which creates sexual problems in the relationship.

Life stage – A couple may grow apart and want something from someone else in their lives. Personalities can change with time and this means that it may not be the same two people that got together 20 years ago. Differences will crop up and then the couple may just grow distant.

Jealousy – Jealousy is a common complication in a relationship. One partner may not like how other people show affection to their significant other. This is quite common as two who have committed to each other are given affection by a third party.

Lack of responsibility and stress – Relationships can bring stress to a couple. Because they have invested so much into, they obviously want it to go well. But when things don’t go well, there will be stress. Also, a partner may think that the other isn’t responsible enough at times. This may not actually be true, and it may simply be their view. While in reality, the other partner is just doing this his/her way.